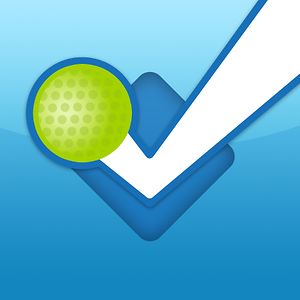 Foursquare now has 15 million users, tripling its base since this time last year. Half of the users are in the U.S., while the other 50 percent are international.

How does it stack up compared to the 700+ million Facebook users base?
Well, FourSquare is a mobile-social-geolocation-app, it strongly relates people with venues, location – AKA the real world.

I’d love to see more and more venues around, a lot more reviews about locations, pictures and more…

It’s the mobile app we all should have right now on our smartphone and, provided you know that you’re giving away some privacy details that may say a lot (more) about your life.

It’s quite difficult to fool a GPS (even though you can try!).
To me, it’s the most sincere social media (looks like you can’t lie where you are…) and one of the most original… it’s putting together real world and social people.