The new Xbox One unveiled – Live from Redmond (WA) 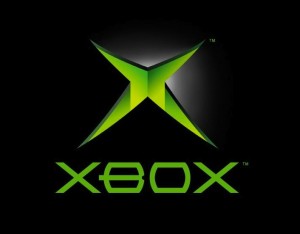 Time has come for the new Xbox One from Microsoft, soon a worldwide-event will introduce the brand-new third generation Xbox console.

Some specs?
The new Xbox One include an 8-core processor, 8 GBytes of RAM, Blu-ray player, USB 3 ports, HDMI (of course) and a 500GB hard drive.
Besides all of this, Microsoft is promising a new operating system fusing Xbox and Windows.
The Xbox One architecture has (reportedly) “three operating systems in one”: and Xbox, a kernel of Windows (somehow resembling Windows RT), and a multitasking interface.

A new Kinect will be introduced too with the Xbox One with improved accuracy and a 1080p camera, Skype connectivity, and understanding of rotational movement in a structure like skeleton.
Microsoft even claims the new Kinect can read your heartbeat.

Same goes for the New Controller: Xbox controller’s gotten a revamp with an integrated battery, improved ergonomics, a better d-pad, and improved-response triggers.

SmartGlass anyone?
The tablet-based SmartGlass experience will be around on Xbox One, and will work as before with a variety of phones and tablets.

Check this live coverage on Xbox.com by clicking here.