Mozilla Firefox Nightly (the developer release, ahead of the regular browser for most users) has introduced Containers experimental support: now you can use at least four different profiles – and separate accounts. 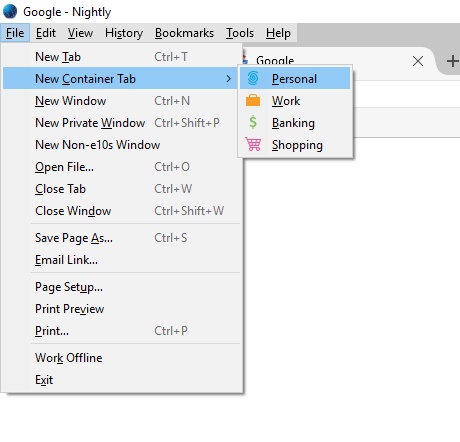 It may be the last time we all need to have several browsers opened at once in order to manage different accounts on social networks thanks to cointainers technology. 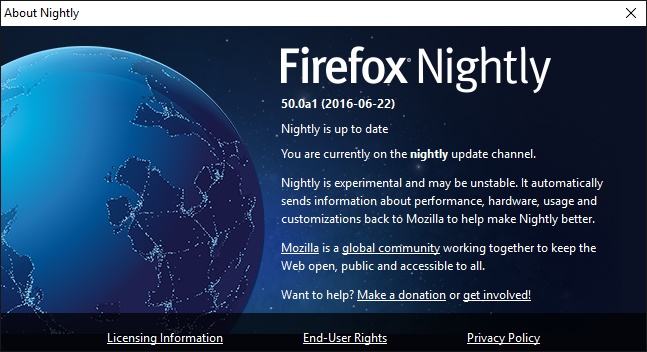 I’ve been using for a couple of week or so this browser on a Windows 10 PC and has been experimenting using several Twitter accounts at once – successfully; it’s been working quite well with Facebook as well.

I’ve been experiencing  some minor troubles with Google accounts, which sometimes “jump the fences” but this may be fixed by the time it gets to the final release.

How does it work?

You simply open a new tab (or a window) with one of the four available browsing profiles (Personal, Work, Banking, Shopping) and get a browsing session accordingly. 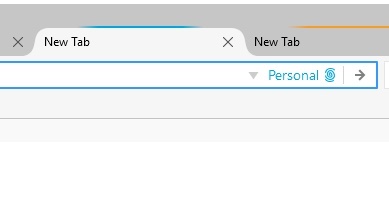 A reminder icon at the end of URL will help you know exactly which profile you’re using.

In the past, I’ve been using Mozilla Prism FluidApp and Mozilla Prism, which are single-site-browsers, attempting to open a single browser instance for, as an example, facebook or gmail and trying to avoud site clutter and crashes, but container technology is really awesome and higlhly promising.

Under the usual Settings panel, you have to enable “multi-process Nigthfly“, in order to separate multiple accounts. 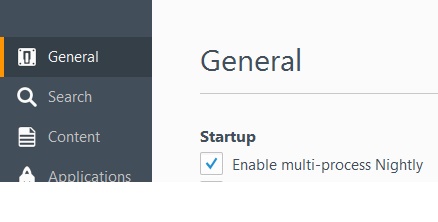 Containers technology seems the buzzword, these days (and Docker seems like it’s the new frontier)